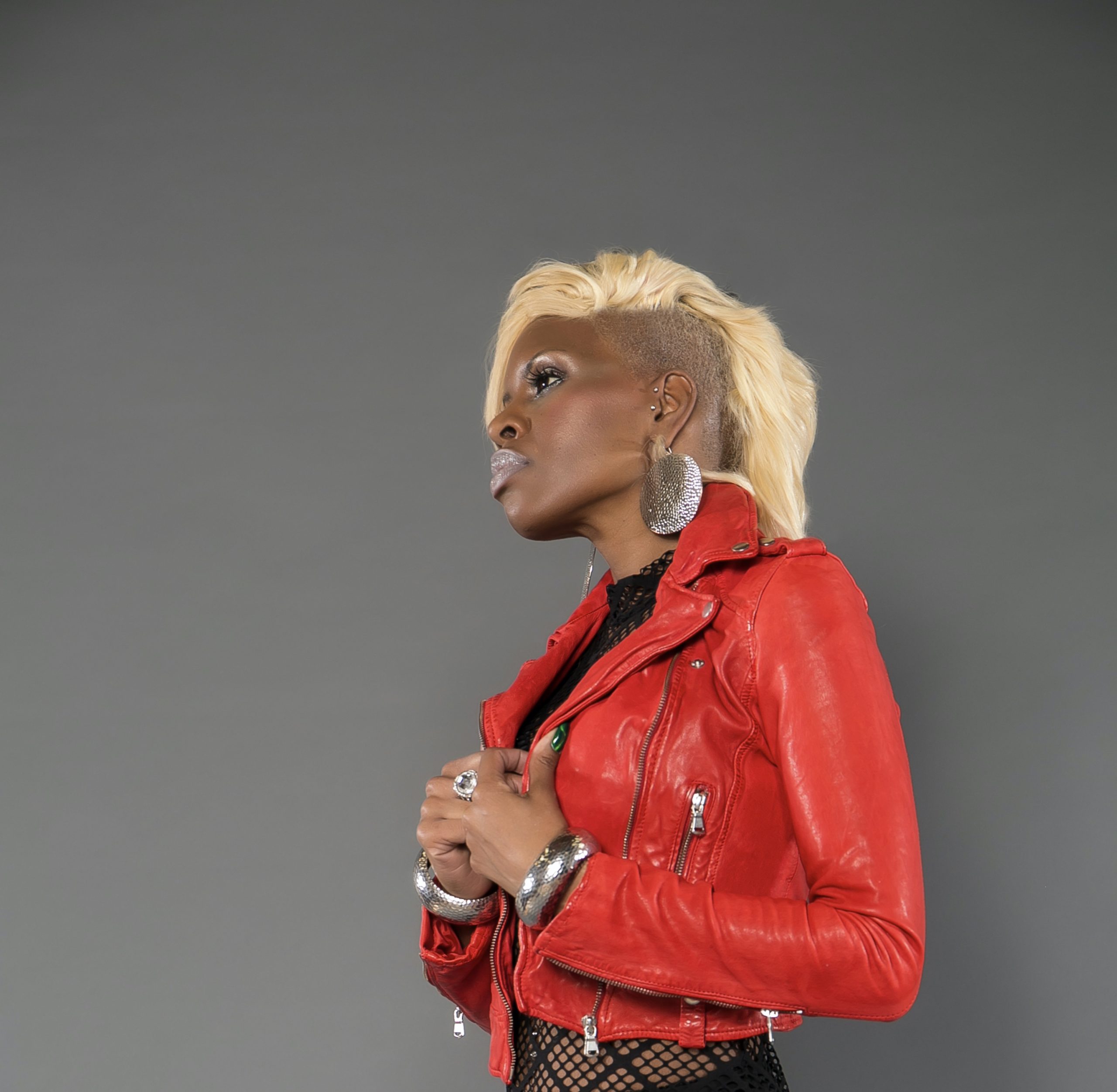 ­Kolette Easy, a dynamic new voice for a new tradition of Canadian artists. A gifted writer and kinetic performer, she is redefining the category, her way, with her new generation, a totally authentic, yet completely fresh take on funky, ol’ skool R&B grooves.  Her debut album “Believe”,  is proof-positive that this next-gen diva is nothing short of a force to be reckoned with.

Kolette’s first endeavor into the arts began with an audition and acceptance into the Etobicoke School of the Arts in Toronto, Canada where she majored in Musical Theatre.  Here she was able to fine-tune her talent while soaking up inspiration from others who shared her love for music and dramatic arts.  Awarded a scholarship to the Royal Conservatory of Music for contemporary voice and opera training, she continued to focus on mastering her craft.

Kolette’s story continued its flight with a bold and fearless move that took her across the seas to Southeast Asia to fulfill her passion for singing full-time.  Here she became a highly sought-after performer touring numerous countries in the region over several years all while laying a solid foundation for herself as an artist.

Kolette’s soulful vocals have been inspired by iconic artists such as Aretha Franklin and Chaka Khan.  Her love for soul music is unmistakably displayed in her vocal tonality and style.  The diva quickly built a reputation for dynamic live performances and an ability to connect intimately with her audience.  Her powerful and captivating command of the stage has earned her repeated invitations to perform at home and abroad.  Notable performances include opening up for international bands Tower of Power, Caravan Palace, and Fitz and the Tantrums while fronting the 10-piece band Community Soul.  This year her explosive performance at The Annual Funk & Soul Festival at Lee’s Palace, Toronto, left a full house of captivated music lovers thirsting for more.

Prior to her debut album, Kolette released five successful singles showcasing her versatility and innovated flair;  Here I Am, You Me Her, In The Meantime, Black Lipstick and most recently Playa (Dance Remix).  Her vocal command of dance, soul and funk vibes shines through all these tracks, as she moves from sizzling to sultry with vocal conviction.

Her debut album ‘Believe’ translates Kolette’s own brand of magic into a brilliant soul r&b vibe with irresistible messages of empowerment, courage, and love.  Produced by renowned musical impresario Eddie Bullen (Thunderdome Sound),  the 11-song album displays her soul-filled artistic body of work.  Kolette penned many songs on the album along with collaborating with a powerhouse of Canadian Creatives.  The album’s title track ‘Believe’ serves as a lyrical symbol for determination and motivation while forging ahead with one’s dreams; which is a song-diary out of Kolette’s own personal experiences.

With all her successes, this diva is truly MAKING NOISE in the music scene distributing a one-of-a-kind sound and voice that can only be delivered by her!  Kolette’s undeniable talent can be felt through the magic in her music and the power in her voice.  With every note drives home the point that touching and connecting with her audience through her passion for music and singing is her higher purpose.

Reaching out to touch you and move you, Kolette Easy will make you BELIEVE!

“Ask me where my happy place is, I’ll tell you it’s anywhere on that stage”.